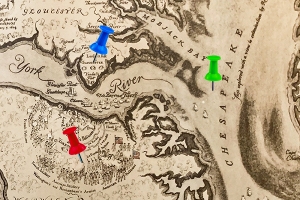 Part 1b: The Revision Novels are made up of scenes. Scenes are a complex of setting, character(s), event, and outcome. Some would be destroyed by any alteration or interruption. Others, as long as the readers don’t know about it so as to sit up and say, “Hey! Wait […] 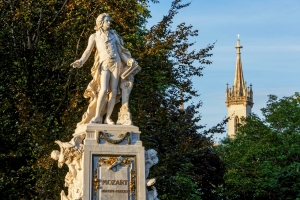 Come Write a Book with Me

Technically, I shouldn’t be writing this book you’re going to write with me. Oh, not because one of my other series is crying out for the next book. Be that as it may, the prequel in this series wasn’t supposed to have a sequel.